Review: Other People's Teeth at the Hen and Chickens Theatre

I love London. Anywhere you go, you will be able to find a tiny, dark theatre over a pub.

What these tiny pub theatres provide is not only two of my favourite things (reasonably-priced entertainment - and booze) but also the perfect place for emerging fringe theatre to find its feet. And this is particularly useful for shows being taken to Edinburgh. 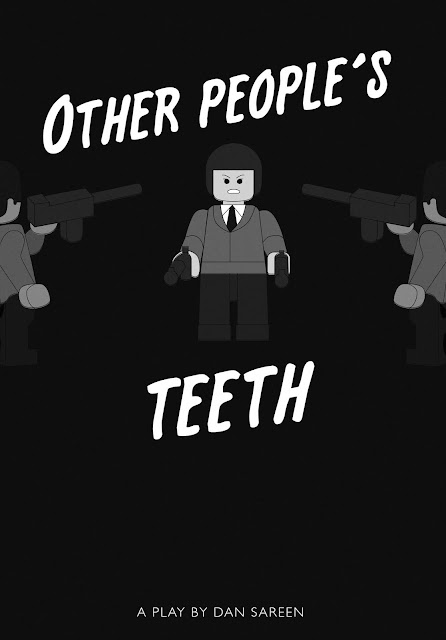 This week, the spotlight of my deep knowledge and incisive wit (lolz) is focussed on “Other People’s Teeth”, a piece by exciting new theatre company, “Want the Moon”. The story centres on Joss, a hitwoman, fairly new to the job, and eager to impress her boss, Sol. When she meets the geeky-but-charming Simon in a DVD store (wow, this show is already a bit dated, I feel so old…) she finds herself torn between two lives. “How much longer can she carry on kicking in other people’s teeth, and lying to a man she’s falling in love with?”

We’ve all been there, I’m sure.

First things first - there was a lot to enjoy about this show.

The opening scene was a truly skilful bit of both acting and writing – tense and theatrical with an undercurrent of wry humour, it set the tone for the rest of the piece wonderfully. The staging worked nicely – super-simple and effective – and the script was excellent.

But the real reason to go see this show is the actors – definitely a bunch to watch. Each character could have ended up as a 2D caricature if left in clumsier hands, but this young talent added much-needed levels of realism to an otherwise slightly odd concept. Becky Downing breathed life into the spiky and conflicted Joss, Adam Walker-Kavanagh was an oddly charismatic sadist and thoroughly gripping to watch. Most impressive was writer, co-director and actor Dan Sareen, who played Simon.

I know Simon. I have met Simon – many Simons, even – and Sareen managed to embody him to perfection. HOWEVER, even his acting talent couldn’t convince me why nervy, nerdy Simon would stay once he’s found out his girlfriend… murders people for a living.

And here is where the pre-fringe fine-tuning comes in. Although beautifully written, the play has some plot gaps that I would need to be filled to give it 5 stars. I think the love story could do with some fleshing out – I wanted to see why it was that Simon and Joss were drawn together so strongly. I love the motifs of teeth and eyes – but I wanted them to be part of the script earlier on. The discussions between Joss and Sol as to why they chose this line of work were good – but didn’t go far enough.

All in all, I just wanted more. More compelling reasons why Simon would stay, more clear reasoning why Joss would do what she did and – most importantly – more obvious tension between Joss’s parallel lives. The concept that her motivation might be mercy is a good one, but was completely contradicted with the first time we see her kill someone. I think it would have been stronger if Sareen’s script could flesh out that side of her character and keep her as a foil to Sol’s sadism.

But these are (ahem) teething problems which one would expect from such a new company and ones I fully expect them to be able to sort before Edinburgh.

To sum up – three talented actors with an intriguing concept, a strong script, and just under 3 weeks to get “Other People’s Teeth” Fringe-perfect. I have a good feeling about Want the Moon.

See them in action at the Roman Eagle Lodge in Edinburgh, August 2nd-19th. 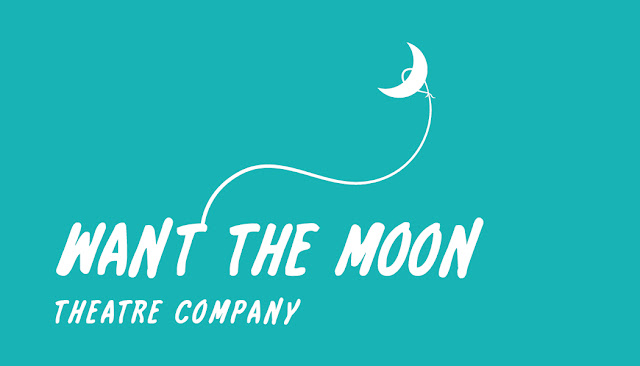 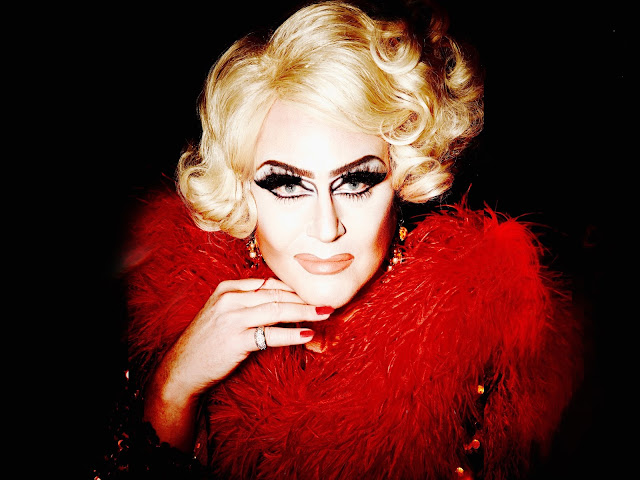 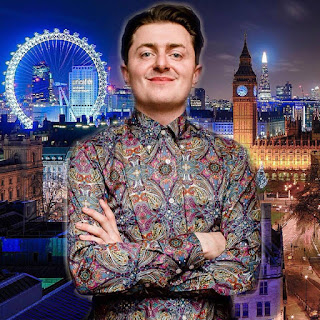 Interview with Gersch and Rox Presents.